On October 24, Sochi will host the Russia-Africa Summit, co-chaired by President of the Russian Federation Vladimir Putin and President of the Arab Republic of Egypt Abdel Fattah el-Sisi, who also heads the African Union. This is the first event of this level in the history of Russian-African relations, with the heads of all states of the African continent invited, as well as leaders of major subregional associations and organisations. 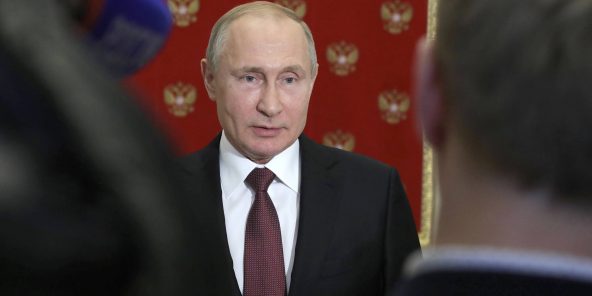 At the summit, special attention will be paid to the current state and prospects of Russia’s relations with African countries and to the expansion of the political, economic, technical and cultural cooperation. It is planned to discuss a wide range of issues on the international agenda, including joint response to new challenges and threats, and strengthening of the regional stability. At the end of the meeting, the participants are to adopt a political declaration on the key areas of Russian-African cooperation.

On October 23, the leaders of Russia and Egypt will also open an economic forum attended by Russian and African officials and representatives of major businesses. A package of trade, economic and investment agreements is expected to be signed following the high-level forum.