The pandemic is not a great leveler. The novel coronavirus outbreak has exposed socioeconomic divides within countries, disproportionately affecting the working class, minorities and other vulnerable communities. It has also exposed the gulf between the world’s wealthy nations and poorer ones. Though countries in the West have been ravaged by the virus, they are more prepared to fend it off than countries with much weaker health systems and no social safety nets. That gap will only be exacerbated as the virus spreads deeper into the Global South. 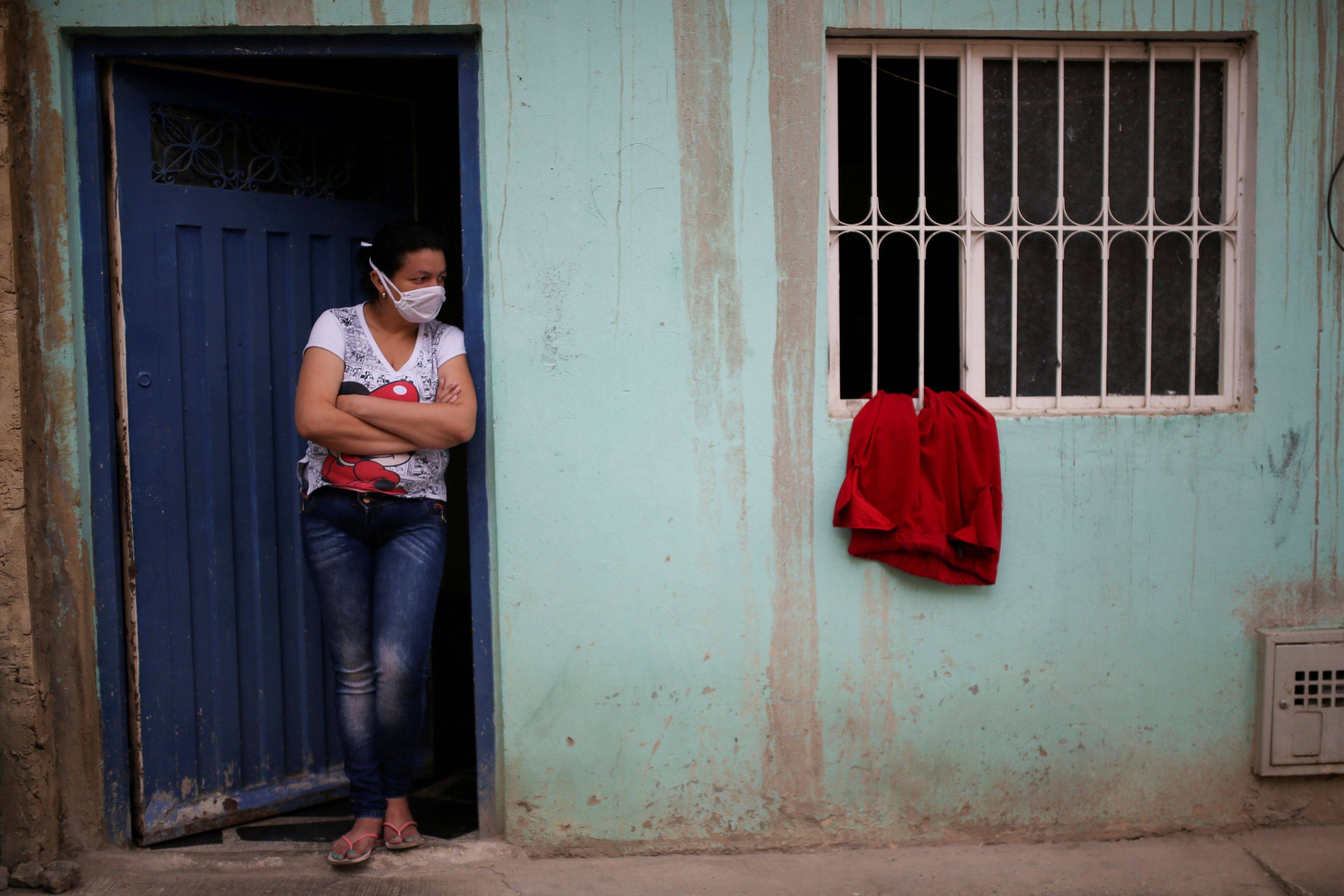 The effects of the outbreak there are legion: Hundreds of millions of migrant and day laborers have already lost or will lose their livelihoods with little recourse to state aid. The flow of migrant remittances — a vital economic lifeline for many developing countries — is expected to thin dramatically. And cash-strapped governments won’t be able to fill the breach.

Global poverty is expected to increase this year for the first time in more than two decades. A recent analysis from the World Bank predicted that the coronavirus will push some 49 million people into poverty just in sub-Saharan Africa and South Asia. Another study projected that the pandemic could grow global poverty by as much as half a billion people — that is, the immiseration of 8 percent of humanity in a matter of months.

In Europe and the United States, food waste is turning into a critical crisis. But in other parts of the world, hunger stalks the land.

Last month, the U.N. World Food Program warned of famines of “biblical” proportions if urgent action is not taken to offset the effects of collapsing economies, snarled trade and shortfalls in humanitarian funding. The U.N. agency predicts that the global population of those facing “acute food insecurity” — essentially, the risk of starvation — could double to 265 million.

“When you consider that already, despite our best efforts, 21,000 people die of hunger every single day, the scale of the potential death toll is heart-rending,” David M. Beasley, WFP’s executive director, wrote in The Washington Post last month. He warned of a parallel “hunger pandemic” and underscored the importance of keeping economies in the developing world afloat, even as industrialized nations pour trillions of dollars in stimulus into their own.

“We are seeing as we speak the deterioration in the food security of millions of people across the globe,” said Amer Daoudi, the WFP official in charge of its coronavirus response, pointing to “a new category of urban populations sliding” toward hunger and insecurity. Speaking to Today’s WorldView, Daoudi warned that the coronavirus “would be a double whammy” in many of the countries where his agency already operates, overwhelming enfeebled health systems.

The United Nations has launched an emergency $2 billion humanitarian response plan for the world’s poorest countries, but donor funds are trickling in too slowly. WFP made its own $350 million appeal, but it has only received a fraction of that from donors. The agency is the logistics backbone of the world’s humanitarian system. Beyond providing food assistance to those in need, WFP will be at the heart of future pandemic relief efforts, flying medical supplies, as well as medical and humanitarian workers, into crisis hot spots.

Billions of dollars in funding may also be needed to help poorer countries distribute a future coronavirus vaccine. But these rising costs represent a sliver of what wealthy governments bankrolled for their citizens in the space of a few months. The United States passed a $2 trillion stimulus package, with more aid to come. The response of European governments collectively may reach those figures, too.

“It makes you want to wonder, if it’s just a drop in the bucket, why does it get pushed to a side?” Daoudi said.

Wealthier governments are seeking to provide support on other fronts. Last month, the finance ministers of the Group of 20 major economies agreed to freeze the debt payments of dozens of poorer nations, at least temporarily.

But that doesn’t go far enough, argued Ethiopian Prime Minister Abiy Ahmed, who called for global creditors to cancel “both official bilateral and commercial debt” for many of these countries so that they can devote resources toward bolstering their economies and societies during the pandemic.

“In 2019, 64 countries, nearly half of them in sub-Saharan Africa, spent more on servicing external debt than on health,” he wrote in a New York Times op-ed. “Ethiopia spends twice as much on paying off external debt as on health.”

Ahmed framed such relief as a global good. “It is in everybody’s enlightened self-interest that the borrowers be allowed breathing space to get back to relative health,” he wrote. “The benefits of rehabilitation of the economies of the hardest-hit countries will be shared by all of us, just as the consequences of neglect will harm all of us.”

International solidarity doesn’t seem to be a priority for some key actors, though. The United States and China are engaged in a dramatically bitter feud, and the Trump administration continues to campaign against the World Health Organization, another vital U.N. agency.

That shortsightedness may come at a cost. “Fighting corona within countries’ borders should be a priority,” said Daoudi. “But the only way we can get safe and secure is fighting it globally.”